I got to Budapest at early evening and found a pole in my room at LOL Boutique Hostel. Hungary didn't use the Euro and after some math wizardry I realized everything was really cheap. A 1.5L of carbonated water costed about $0.25 and an above average meal would set me back $10. I also realized it was very difficult to find plain bottled water. All the grocery stores sold either carbonated water or lightly carbonated water. I attributed this to Americans' obsession with bottled water which most Europeans don't share. 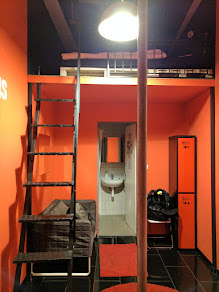 I spent the first day at House of Terror which portrayed life under communism when Soviet Union effectively ruled Hungary after WWII. I found the museum a bit confusing to follow which would become a recurring theme in Budapest. The outdoor exhibition about a two weeks revolt was great though. I was surprised that they were able to fight off the local communist army and had a short lived democracy until the Soviets brought the big boys in. The rest of the day I strolled along the river and stopped by their most famous ruin bars, Szimpla Kert. I was quite tired and only stayed briefly but made mental note to return the next day. 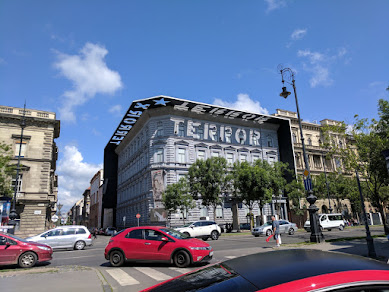 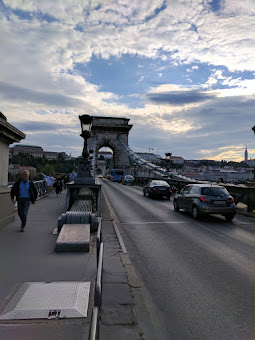 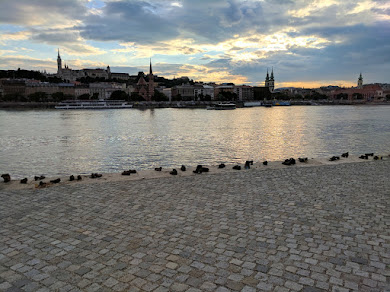 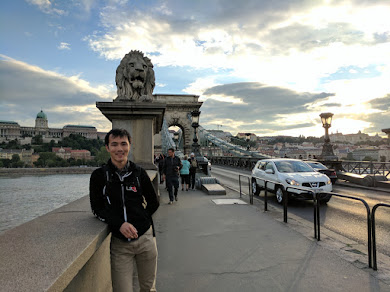 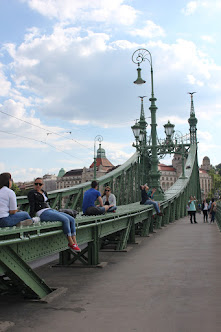 I bought the europass earlier to travel around by train so the next day I went to the train station to make sure I know how it worked. Had another great meal at Rosenstein Vendéglő which had an asparagus menu but I opted for more traditional items. Then I went to the Hungarian National Museum which was huge but needed a lot of work with the narrative and even just the placement of the plaques. On a whim I made reservation for the Winehouse for the next day and chilled at Szimpla Kert for most of the rest of the evening.

Szimpla Kert consists of a dozen bars or so mostly selling cheap drinks. I wasn't impressed by Hungary beer but I really liked most of the Hungary red wine, even those I ordered from the unfriendly bartender at Szimpla Kert. The live music was meh despite it being a Friday night and I definitely enjoyed the band from the previous night more. A friendly Spanish couple invited me to join them and we chatted about Spain and also the future of European Union since they both work in Brussels. They were both way more optimistic than I am about the future of the Union but recently election results are encouraging. 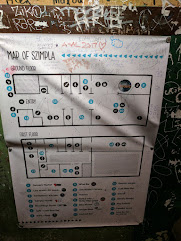 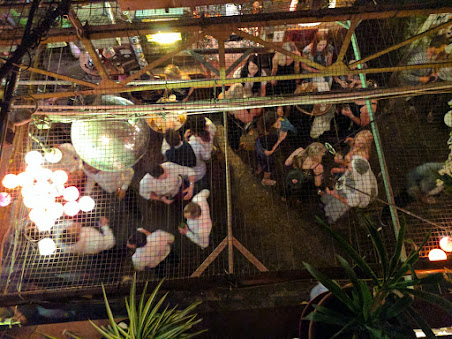 The last day I found a small Jewish protest site and frankly I didn't quite understand the controversy. I was looking forward to have my first European Michelin star meal and Winekitchen did not disappoint, especially considering that it was only $60. I don't normally go for fancy meals in San Francisco because I don't think they are worth the hassle so I was very happy that great meals were relatively easy to come by and a lot more affordable as well. 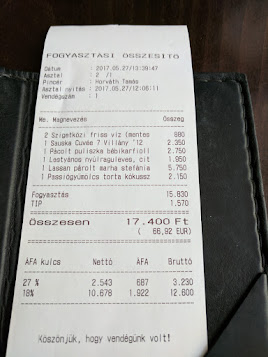