I took an European train for the first time from Budapest to Vienna and I was quite impressed. Later I would find that much of the experience depended on the companies that ran the trains. There was an outdoor party by the river when I arrived and I had a decent sausage sandwich. I mentally prepared myself for relatively boring Austrian and German food and that turned out to be wise.

The next day I did a forgettable walking tour and then went to the forgettable Wien Museum. It's Sunday and by law most places didn't open and I ended up having Pho for dinner. On Monday I did a bike tour at Wacho Valley which is their equivalent of Napa Valley except they mostly produced white wine. My colleague and friend Christine recommended me the tour and I highly recommend it to anyone who find themselves stuck in Vienna. I ate schnitzels for both meals that day which was a bad idea. 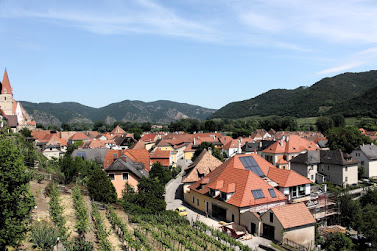 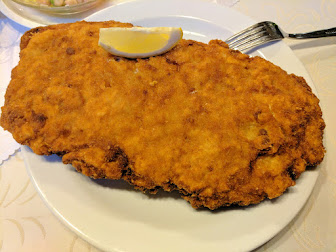 I was mostly unimpressed with Vienna down to the room I stayed in because some kids were partying next door until 2am. On my way out I went to the Museum of Military History which conveniently was close to the train station. The beginning was horrible because nothing was translated but the latter periods were great. I found the different point of view from Hungary about the Austria-Hungary relationship interesting and unsurprisingly the museum also had a very thorough section on both world wars. 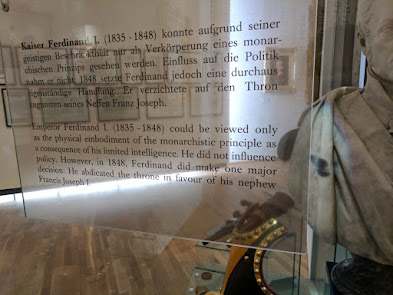