After Vienna I went to Prague first so I can meet up with my friend Andrew later in both Munich and Berlin. Czech Republic also didn't use the Euro and some places accepted Euro but would give you back the change in Czech koruna. I mostly spent the first evening people watching at the Old Town Square and sipping beer. I had more fantasy about Czech beer before I arrived but I suppose living in SF I probably already had most of the great beers and the rest I lack the palate for anyway.

Second day I slept in a bit and went to the castle area. It's free to go in but the inner exhibitions required tickets. I was tired to pay to see another church so I opted to just walked around. I met a friend that day and went to the monastery to have a beer. After that we shared a giant pork knee and went to the Hemingway Bar and got a Star Wars themed drink. We ended the night at the 5 story club Karlovy lázně with each floor having its own music. I was sightly embarrassed that my new Indonesian friend knew more American oldies than I did. 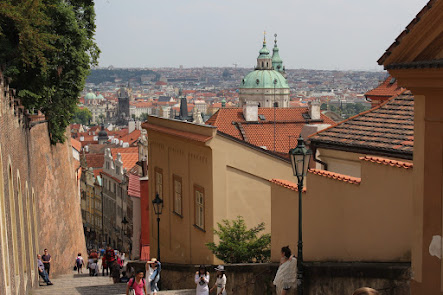 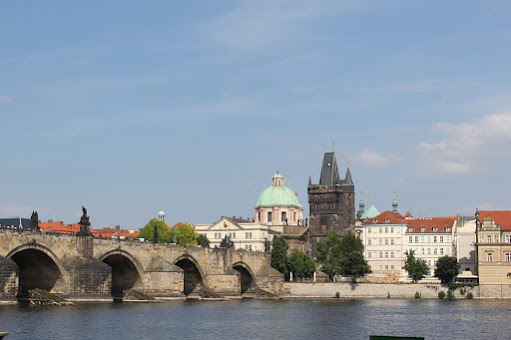 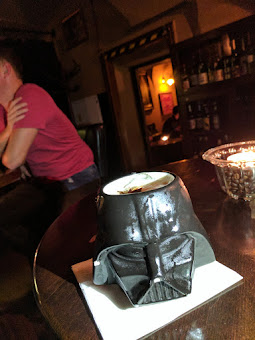 The next day I wasn't able to get a reservation at Alcron so I ate next door at La Rotonde which was surprisingly excellent. Afterwards I met my friend at National Memorial to the Heroes of the Heydrich Terror which was at the site where the final battle of Operation Anthropoid took place. During WWII German SS Obergruppenführer Reinhard Heydrich was assassinated in Prague and the rebels hid in a church during their final days before they were discovered. All of them were either killed or killed themselves. I had only recently watched the movie based on the event so I enjoyed the small museum which gave more background for the real event. 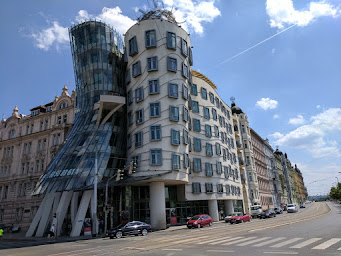 I then met my friend's flatmate who happened to also be Indonesian. I learned that there weren't many Indonesian in Prague and they all knew each other. We strolled to the north side of the river which is apparently where the younger locals hang out. We ended the night at Cash Only Bar and headed back after I got spilled on.

I was supposed to head to Amsterdam and Belgium after Germany but returned to Prague due to travel fatigue. Didn't do a whole lot in those few days except visiting the passable Museum of Communism and went to a great hike near Karlštejn Castle. Also hit my Micheline star restaurant #2 at Alcron. Made the mistake of getting the 6-course with wine pairing because in the end everything tasted like wine. 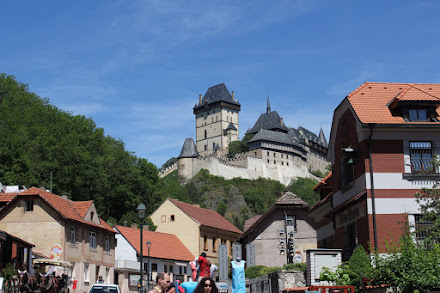 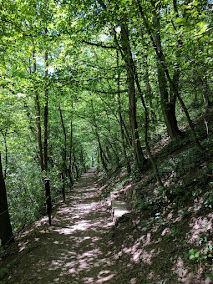 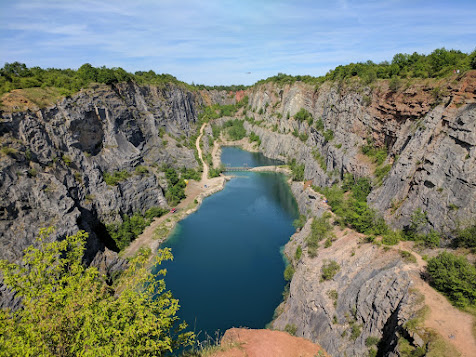