After Prague I flew to Stockholm as my last stop before returning home. I arrived to my Airbnb just as rain started pouring. After dodging the rain for a little while I headed out for lunch and Museum of Medieval Stockholm. Most museums in Stockholm were free but unfortunately the free ones also closed at 5pm. I spent the rest of the day strolling around and enjoying sunset at 11pm. 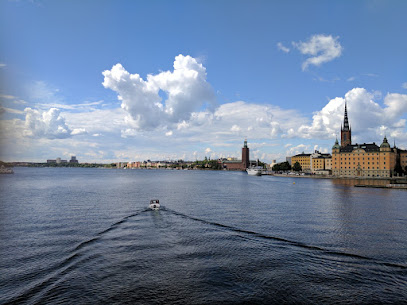 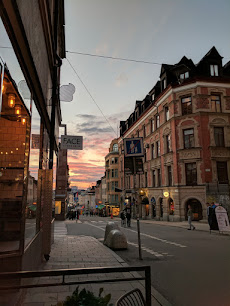 Next day I did two different walking tours, both for the old town and the new city. I had the same guide that Andrew did when he went to Stockholm and the guide repeated the same joke. The city tour was more interesting and I did not know that H&M was a Swedish company. I enjoyed some fish soup in between and struggled to pay to use the toilet. America had switched to chip and signature credit cards but unfortunately some places require chip and pin cards. Thankfully the toilets had a lesser security requirement. 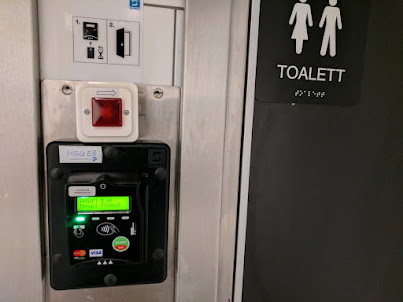 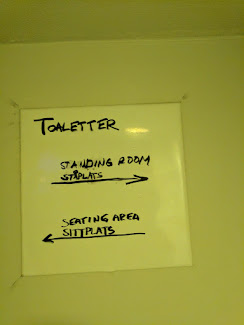 In Stockholm I also bought my subway tickets from an app for the first time. It's quite convenient and almost made me forgive how expensive the rides were. Virtually everything at Stockholm was more expensive than the other cities I've visited on this trip. 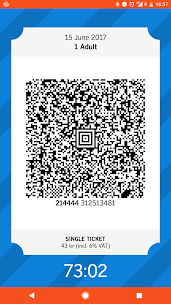 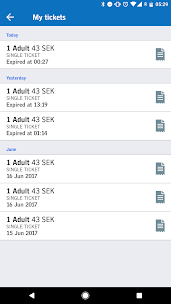 Saturday I went to both Swedish History Museum and the Army Museum. Both were excellent. I returned to the old town to stroll for a while and ended up at Stampen for some jazz. I was told that Swedes don't like talking to strangers so I was surprised that someone made small talks with me. Turned out he was Norwegian. I had too much to drink and thought going to an outdoor club was a good idea, but gave up after I saw the line at Trädgården. I decided to end my adventures and headed to the airport for the night. 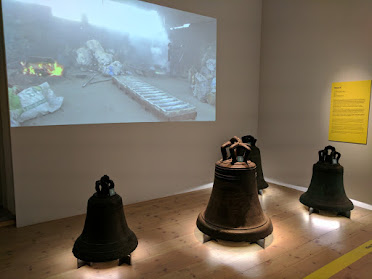 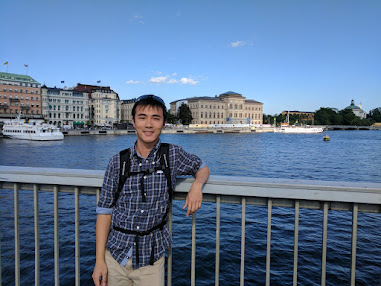 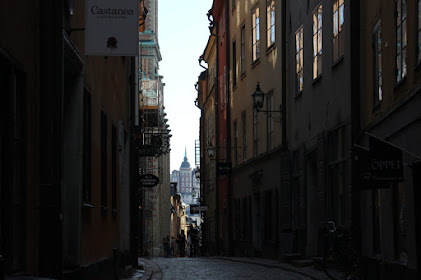 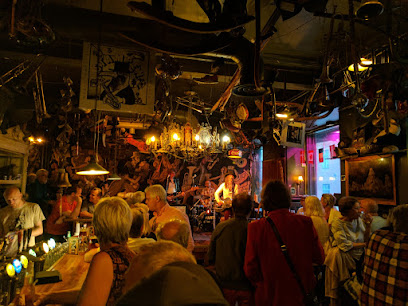