First stop Barcelona. I found out at the airport that my friend Stephanie will also be going there on the same days which was a pleasant surprise. I arrived quite late and was desperate enough to find food that I settled on a random cafe called El Raim. It was still serving food at 22:30 and had customers so I decided to try even though I couldn't find any reviews for it. I ordered some passable meat dish but the Moritz beer stood out after I dramatically lowered my standard. The waiter told me the family brewery started making the beer over 150 years ago in Barcelona and shutdown some years back, and only recently restarted again. 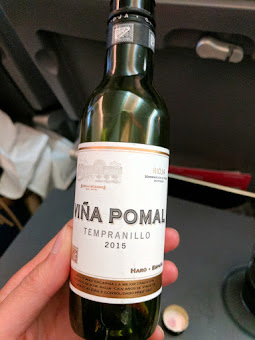 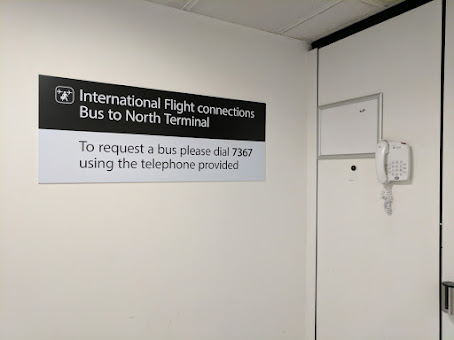 After food I decided to wander around in Eixample neighborhood to find a friendly bar to cure my jetlag. A suspicious character found me first and tried to get me to go to a gay bar with him. He shocked me by dancing really closed to me and grinding me up as I fanatically pushed him away. Just as he turned away I found out that my phone was gone. Luckily he hadn't walked far and gave me the phone back as soon as I confronted him. I lost all interest in staying out and went back to sleep.

I woke up at 5am due to jetlag and rolled around in bed until 7am. I went to a cafe near by to have a cake and waited until 8:30 for the first restaurants to open. To my surprise a bottle of wine was only around $10 but I had too much shame to drink a whole bottle at early morning and lacked the persuasion skill to order just a glass in Spanish. I settled with a glass of Sangria. My inability to speak Spanish failed me again when they served me crab salad instead of cod salad. I then saw two older Spanish men having breakfast together and each killed a bottle of wine.

After that I met up with Stephanie and she shared her churro which I didn't know was a Spanish thing. I mostly did my preparations right before I go to each city and having a travel buddy helped. We had lunch with her friends at El Pintxo de Petritxol and wandered around for a few hours. Stephanie and I regrouped for dinner at Cerveseria Catalana and chatted up with an older couple from Danville. There was a long wait before food and long conversation after food so by the time we got out it was time to call it a night. I missed the midnight cutoff for my day pass and had to pay again for the bus ride back. Fortunately most other cities I went to this time had 24 hours pass instead. 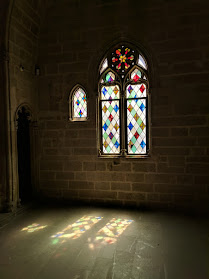 The highlight next day was the Forbidden Barcelona tour which was a paid walking tour at what used to be the sketchier part of town. We ended the night early after a paella dinner because of the excessive amount of walking. Overall I was impressed with the restaurants that other people had recommended but wish I was able to try more types of paella and wine. 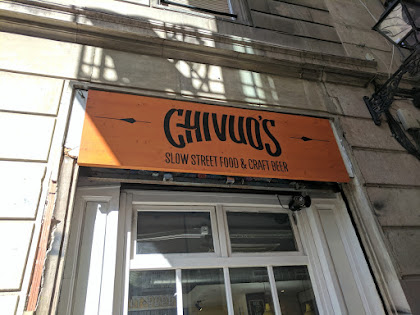 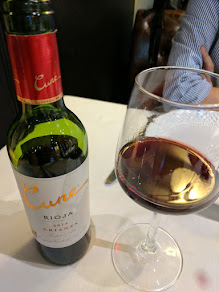 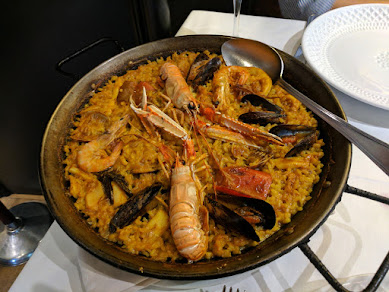 Tuesday we tried to go to La Sagrada Família but we could only get tickets for 6:30pm. We went to a nearby seafood restaurant called La Paradeta where half of the customers were Asians and then headed to Park Güell which showcased some of Gaudi's designs. There we met another of Stephanie's friend but we soon parted ways to head back to La Sagrada Família. I was impressed that currently construction funding comes entirely from fees that people pay to watch the construction which amounts to $20 million a year. 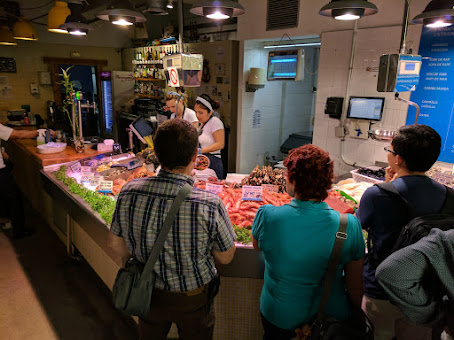 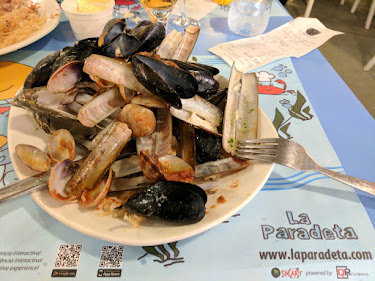 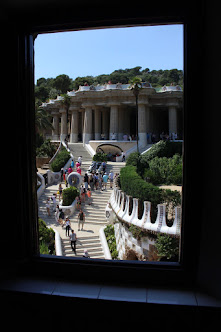 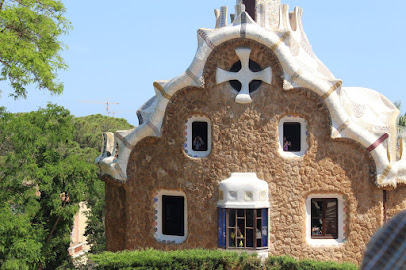 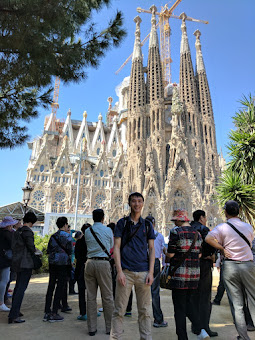 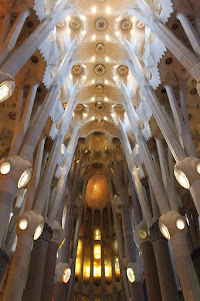 Stephanie had an earlier flight so I spent my last day visiting Catalan History Museum. It speaks of Spanish history from a Catalan angle and I appreciate getting an understanding of why some of them want independence. I finished off Barcelona by finishing off a paella by myself. 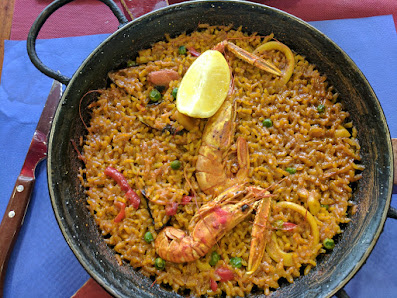